Is It Time For a Server Upgrade? 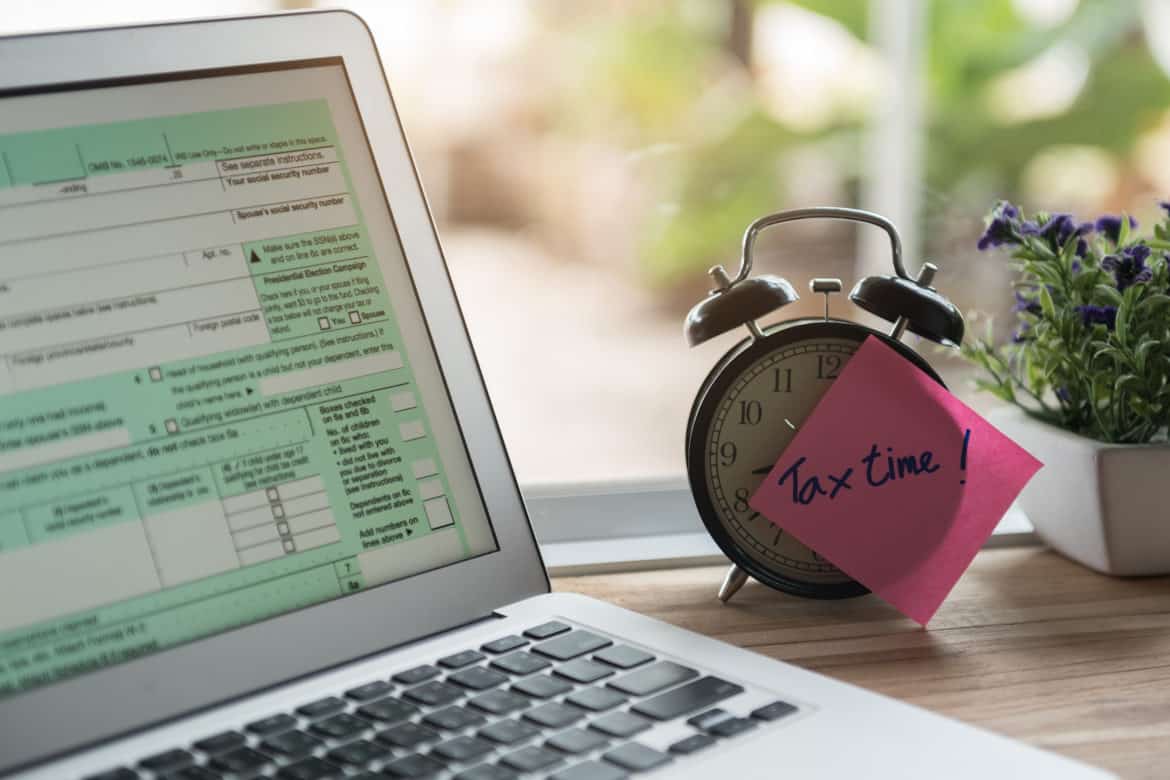 While many of us may not physically see our servers as often as we see our personal terminals, we interact with them directly or indirectly daily. Within your office network, the server is the heartbeat of the entire system. Since we rely on them without directly interacting with them we tend to forget that they’re there. However, just like with any other type of computer, servers can expire and need replacing from time to time. Have you checked your servers lately?

For those that have been following our blogs this month, you’ll recall that our topic is Section 179 tax deductions. As a quick recap, this is a section of the tax code that not only allows you to write off purchases made for business purposes, it will let you take the full value at one time versus the past option of making you deduct a depreciated percentage over multiple years. While it doesn’t give you credit for the total cost of your business investments, it does allow you to legally avoid paying tax on the funds used for these purchases.

The purpose behind Section 179 is to give businesses a break when they are just starting out or are expanding, therefore allowing them a chance at making a profit (or at least avoiding too much of a loss) while making major purchases. While the total amounts are subject to change, the law currently allows write-offs of up to $1 million for single purchases and a maximum of $2.5 million total per year.

As always, we need to remind our readers that we are not tax experts and this information should not be taken as the final word. Every business and situation is unique, so please consult your company’s CFO or other tax and accounting professionals before making any decisions or purchases.

Are You Ignoring Your Servers?

As we mentioned earlier, your servers can be an “out of sight, out of mind” affair. However, if you’re working on an internal network, (in the same building or remotely), you are likely interacting with one or more servers throughout most of the day. Just like with terminal computers, they are subject to a finite lifespan, either becoming obsolete or just wearing down. This can cause several potentially critical problems for your business. For instance; network speed might become an issue. This can affect how quickly information travels to and from the server and your computer or between users of the network itself.

In addition, storage can become difficult to access. While servers typically have much more capacity than the average desktop or laptop, that isn’t to say that it’s unlimited. Cloud storage and data back-up are becoming increasingly popular these days, but that’s not to say that there aren’t situations where it would be preferable or necessary to stick to a local, physical server. For example; if your office deals with sensitive medical information you’ll need to remain HIPPA compliant, and cloud storage may not be a safe choice for you. That means you’ll have to be extra diligent about keeping your on-site servers and back-up systems healthy.

Many of us remember when we first used floppy disks or CDs for our computers, thinking about how they would outlive us — only to have our expectations dashed with corrupted data after just a few uses. Back-up systems in any form have their limitations, such as magnetic tapes becoming demagnetized or servers getting an unexpected electrical charge. Whether you’re using a back-up drive or a physical format, you need to understand that if you are archiving information that needs to be stored indefinitely, you’ll need to plan to transfer that data to another form of storage every 5-10 years depending on technological advancements.

There is a fairly new medium called M-Discs that, due to their unique material and technology, are reported to keep data safe for 1,000 years. While that may be theoretically possible, try to convince the horde of dads who bought those 100-year lightbulbs for $40 apiece only to have them burn out in about a year! Remember that no matter what the company selling to you may say, nothing is permanent. If your data is worth keeping, it’s worth transferring every few years.

With that in mind, as the year comes to a close, perhaps this would be a good opportunity to look over your current equipment and see where you stand. If you can’t find any records to tell you the age of the drive, checking to see when the first files were transferred could be a good place to start and at least give you a good estimate.

Remember that both servers and back-up devices are important elements of many pieces of equipment that need to be updated and replaced at some point. If you’re coming to the end of 2019 and finding that you had a better year than expected, or have unused funds sitting around, take advantage of Section 179 deductions so that you can lower your tax liability while making business-critical equipment upgrades.

You’ll never know what tomorrow will bring, let alone next year or the year after. It’s impossible to predict if you’ll have the funds when the servers or backups fail or simply don’t have the time to address the issue. By upgrading your equipment while we’re still in tax year 2019, you’ll be setting yourself up for success for next year and possibly the years ahead!