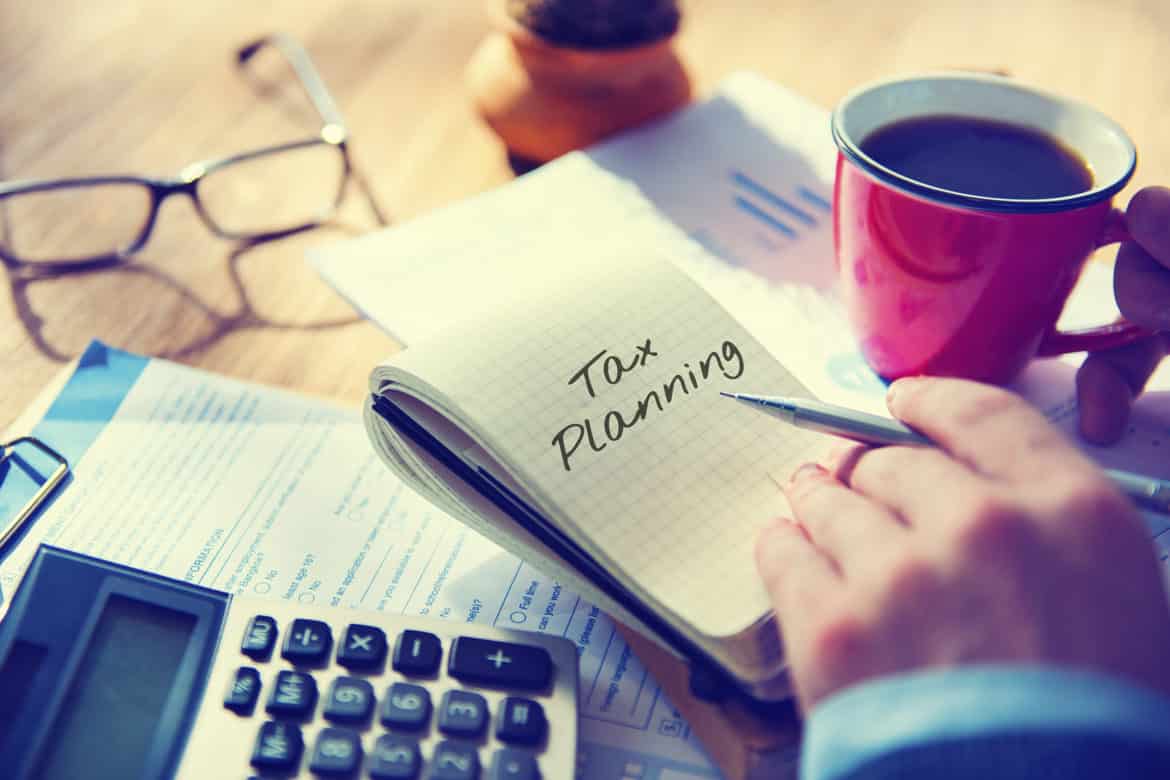 The worst kept secret in the IT world right now is that Microsoft will end support of Windows 7 on January 14th of 2020. If you’ve been following this story at all, perhaps you’ve seen that many people are discussing this across all industries. And if you haven’t been following it, you’re probably wondering why this is such an important topic. It is important because it may affect you and your business.

Why Windows 7 EOL Matters
It may be hard to believe, but Windows 7 has been out for over ten years! At the time it came out, it was heralded as a new beginning for Microsoft — since they were just coming off of a series of disastrous releases mixed in with their successes. (If you don’t remember Windows ME, you’re better off). The next version that came out, Windows 8, appeared to be another dud, so many users held onto Windows 7 as it was a proven operating system. Unfortunately, this has stopped many users from upgrading since then. In fact, some estimates from earlier this year show about 1 billion computers still running Windows 7!
What End of Life for Windows 7 means for you is that Microsoft will no longer provide support or updates for that operating system. While there will be some exceptions, (you will be able to pay substantial fees for certain updates and limited support), all Microsoft support will be done away with within three years. Even so, the cost of this supplemental measure is more than updating to Windows 10, so why spend money on a dying platform?
Hackers are paying attention to this deadline, so you should too. Older versions of Windows, for both computers and servers that have surpassed support, have continuously become victims of hacking campaigns. Remember; when a hacker finds a way into Windows, the team at Microsoft figures out how it’s being done and will send out a patch, which is the whole point of security updates. With Windows 7 being at the end of its life, once the updates come to an end and a hacker finds a way to exploit the system, you can be sure that he’ll be telling all of his friends how easy it is to breach.

Section 179 to the Rescue!
With all the new security benefits plus the updated features of Windows 10, what possible reason could someone have for not upgrading? One of the most common reasons is cost. While upgrades used to be free, Windows now charges $99 per license to upgrade. That can be a significant charge for anyone, and it’s especially costly if you have to purchase software for multiple terminals.
As we’ve mentioned in previous blogs, Section 179 allows companies to take deductions of the full value of the property purchased for business purposes within the same business year. If you make the purchase this year, you can upgrade the software on your office systems and take it as a deduction on your 2019 taxes. While that doesn’t exactly eliminate the cost, it will make your burden much easier to bear.

Not Just the Software
The other reason for not upgrading is that while businesses would like to upgrade, their hardware won’t support the new OS. This is a valid argument since many of the machines that came out around the time Windows 7 came out, which is ten years ago, are not able to support Windows 10. Or would run very slowly at the very least. If you find yourself in this camp, the fact is that you’ll need to upgrade your hardware to use Windows 10.
However, if you are currently using computers and servers that are out of date, it would probably be in your best interest to upgrade for reasons other than just Windows. Many other software programs that you currently (or would like to) use may not be able to run their latest versions on these terminals as well.
Just like with the OS software, while there is an upfront cost involved, you would be able to include any hardware updates with the other Section 179 deductions that you currently have for the tax year 2019. Note that this also includes any related costs. For example; you may pay for shipping or set-up in addition to the actual cost of the machinery, so you can write that off, too. Did you include service contracts, warranties or insurance fees? That would be included in the deduction as long as it is implemented this year.

The fact of the matter is that time is running out. Thankfully, Section 179 deductions help to lessen the blow of the cost, though this isn’t something that can be pushed aside indefinitely as there are real consequences to consider.
While we are discussing the theme of Section 179 deductions in our blogs this month, we need to remind our readers that we are not tax advisors. The information we provide is for general discussion, and before making any decisions, please speak with your company’s CFO or other tax and accounting professionals. That being said, remember that current Section 179 laws allow you up to $2.5 million in deductions that you can write-off in 2019. If you find yourself in need of a system upgrade, now is the time to do it!